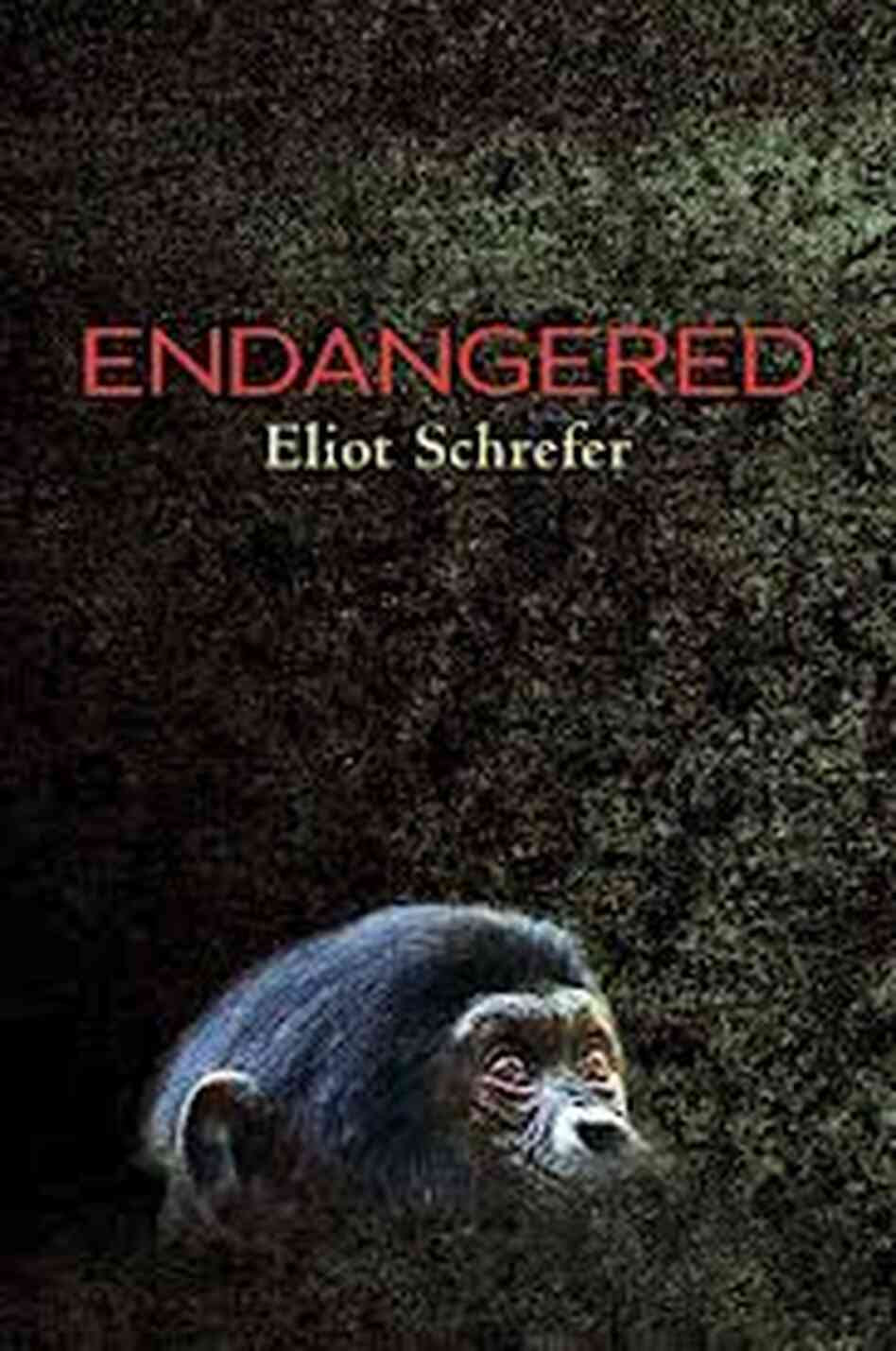 When 14yr old Sophie has to visit her mother in the Congo, at her sanctuary for bonobos, she’s not thrilled to be there.  Sophie lived in the Congo until she was eight, when she and her dad moved to America.  Her mother stayed behind to run the sanctuary, and although it’s her mother’s passion, Sophie doesn’t want anything to do with it.  At least not until she rescues Otto, an infant bonobo.  For the first time in her life, Sophie feels the bond a human can feel with an animal.

When an armed revolution breaks out in the country, and the sanctuary is attacked, Sophie and Otto escape into the jungle, with no food or supplies.  Her mother is far away, on the Congo River, working on a relocation program, and her father is in America.  Sophie and Otto are on their own, and it’s just a matter of time before the rebels come after them.

I really love survival stories, and this one was especially appealing because of the relationship between Sophie and the baby bonobo, Otto.  It’s not uncommon for people in crisis to remain calm, when they have others to take care of.  This is the situation with Sophie.  She is so worried about Otto and his survival, that it keeps her from giving up.  She has to use her wits, and remember all the things she has learned about bonobos from her mother.  She also watches what the jungle bonobos eat, to help her know what is edible.    There’s lots of danger and tension, as Sophie tries to fit in with the bonobos, and keep herself and Otto alive.

The author has painted a vivid picture of the horrors of war, the Congo jungle, and the strong bond between an animal and human.  Otto’s innocence, human-like qualities and vulnerability are very endearing, and add humour to the story.

This is a great read aloud for intermediate grades.

Order from tinlids.ca  today.
Posted by Anonymous at 10:11 AM