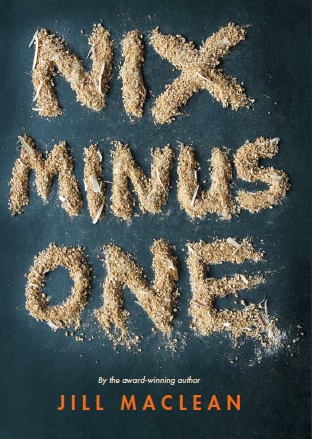 Fifteen-year-old Nix Humbolt doesn't talk much. He's barely outgrown his "Fatty Humbolt" days, and although he is taller and leaner now, he has learned it is best to keep a low profile. He dreams about his only friend's girl, but of course she is hopelessly out of his league.

Lonely and introverted, he is happiest in his father's woodworking shop, where he builds exquisite boxes and tables. The only battles Nix fights are on his Xbox - until the day he finds the guts to fight for Swiff Dunphy's neglected dog. Then there is Roxy, Nix's spirited older sister who always knows just how to get what she wants. But the guy she wants is seriously toxic, and even Nix can see that she is headed for disaster. All Nix can do is cover for her when she breaks curfew or comes home drunk. But this time Roxy is about to spiral out of control and change all their lives forever. And there is nothing he can do to stop it.

Another powerful novel by the author of The Nine Lives of Travis Keating, Home Truths and The Present Tense of Prinny Murphy.   Jill Maclean’s new novel is written in verse, and like her other novels, deals with some heavy issues.  I couldn’t put this book down, and I read it in one night.  Nix, the main character, was an easy person to relate to.  I found myself frustrated with him, and at the same time I could totally understand his worry, and his reluctance in challenging his older sister.   It’s common for siblings to cover for each other, when one of them is breaking the rules.  But that doesn’t mean the other person doesn’t worry.  And as long as no one gets hurt, these secrets can remain a secret.  But unfortunately, that’s not what happens for Nix and his sister.

Nix is a bit insecure, and turns to woodworking when he feels anxious.  It’s this wonderful talent, that makes other people understand him better.  His only friend is Chase, the school star hockey player.  Nix has a secret crush on Chase’s girlfriend, but of course it’s an impossible situation.  And then Chase’s sister enters the picture.  I liked her character a lot because I think she understood him best.  She gave him the space he needed, and she was gracious.  A true friend.

I really liked how Nix saves the dog, and how that helps him find his voice.  In the end, it saves him too.
I loved the point of view.  I loved the characters.  I loved this book.

Posted by Anonymous at 9:43 PM No comments: